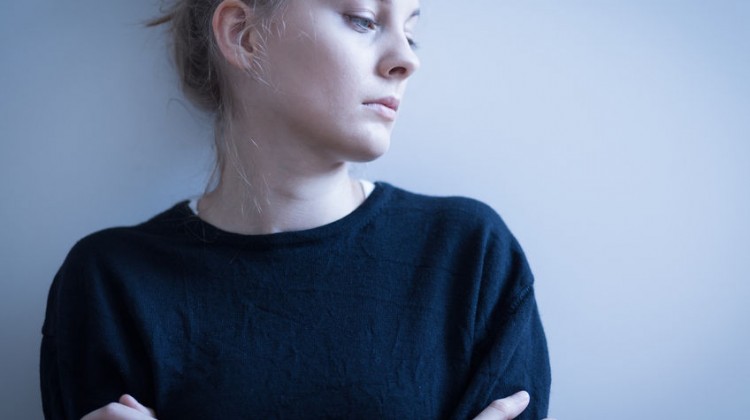 What is Panic Disorder?

Panic disorder is a common and treatable condition. In fact, more than 3 million Americans will experience panic disorder in their lifetime. Panic disorder often begins during adolescence or childhood, and it can run in families. Children and adolescents with panic disorder have unexpected and repeated periods of extreme fear that accelerates to a high intensity in seconds. The fear is typically accompanied by other physical symptoms such as a racing heartbeat, sweating, shaking and feeling short of breath. These panic attacks can last for a few minutes or hours, and they frequently develop without warning.

Panic disorder can interfere with your adolescent’s relationships, education and normal development. Children and teens with panic disorder may begin to feel anxious most of the time, even when they are not having panic attacks. They may avoid places where they fear a panic attack will occur, or situations where help may not be available. Some teens may be reluctant to go to school or be separated from their parents. Adolescents with panic disorder are more inclined to be depressed or turn to alcohol and drugs.

Does My Adolescent Have Panic Disorder?

Panic Disorder, and other mental disorders, should only be diagnosed by a medical doctor, clinical psychologist, or other trained health provider who has spent time with the adolescent and has conducted a proper mental health assessment. However, if you suspect your child or teenager is suffering from panic disorder, start by asking them questions after a suspected panic attack to get a better understanding of what is happening. Are the experiencing panic attack symptoms? Are they worried about having another panic attack? Do they avoid doing anything because they are worried about having another panic attack?

Often the initial experience of panic is so powerful and strange it is interpreted as a medical crisis. Sometimes children and teens feel like they can’t breathe, could pass out, have a heart attack, and/or feel like they are coming out of their skin and can’t hold still. They may have a complete emotional meltdown, and the causes of panic attacks often vary from child-to-child.

Is there Treatment for Panic Disorder in Adolescents?

Yes! When properly evaluated and diagnosed, panic disorder typically responds well to treatment. The Turnaround Anxiety Program was designed by a psychologist and licensed professional counselor to help treat children and adolescents with panic disorder in their own homes. Contact us to learn more, or view our award-winning audio programs online.